The 3 A’s of Meaningful Operational Reports: Available, Accessible and Actionable 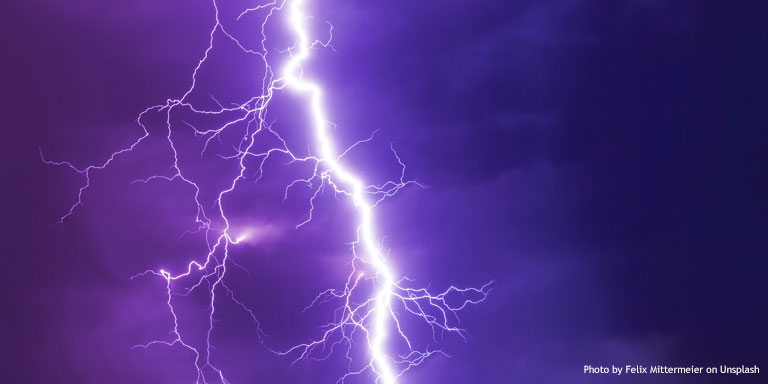 Mark Twain once said that the difference between the right word and the almost right word “’tis the difference between lightening and the lightening bug.” Well, if Mr. Twain was a 21st century Medical Director instead of a 19th century writer, humorist, entrepreneur, publisher and lecturer (plus legend has it that he loved cats), in making his point he might have swapped lightening and lightening bugs for a different tandem: meaningful operational reports and misleading hospital reports. Let’s start with the latter.

Misleading hospital reports look and seem functional. They may even have tables and charts, and important headings. They may also be large and heavy, and spend a lot of time coming out of the printer. However, they lack three fundamental elements — namely available, accessible and actionable, that would render them into the meaningful operational reports that Medical Directors need:

The following hypothetical case study illustrates what happens when operational reports are available, accessible and actionable — and therefore meaningful instead of misleading:

As this case study illustrates, the fact that the operational reports were available, accessible and actionable is what made them meaningful instead of misleading. And when it comes to maintaining high standards of patient care while controlling costs, the difference between those two is enormous. You might even say that ‘tis the difference between lightening and the lightening bug (it sounds better if you’re wearing a white hat and smoking a cigar!).

To learn more about our solutions, technologies and approach contact Polaris today.